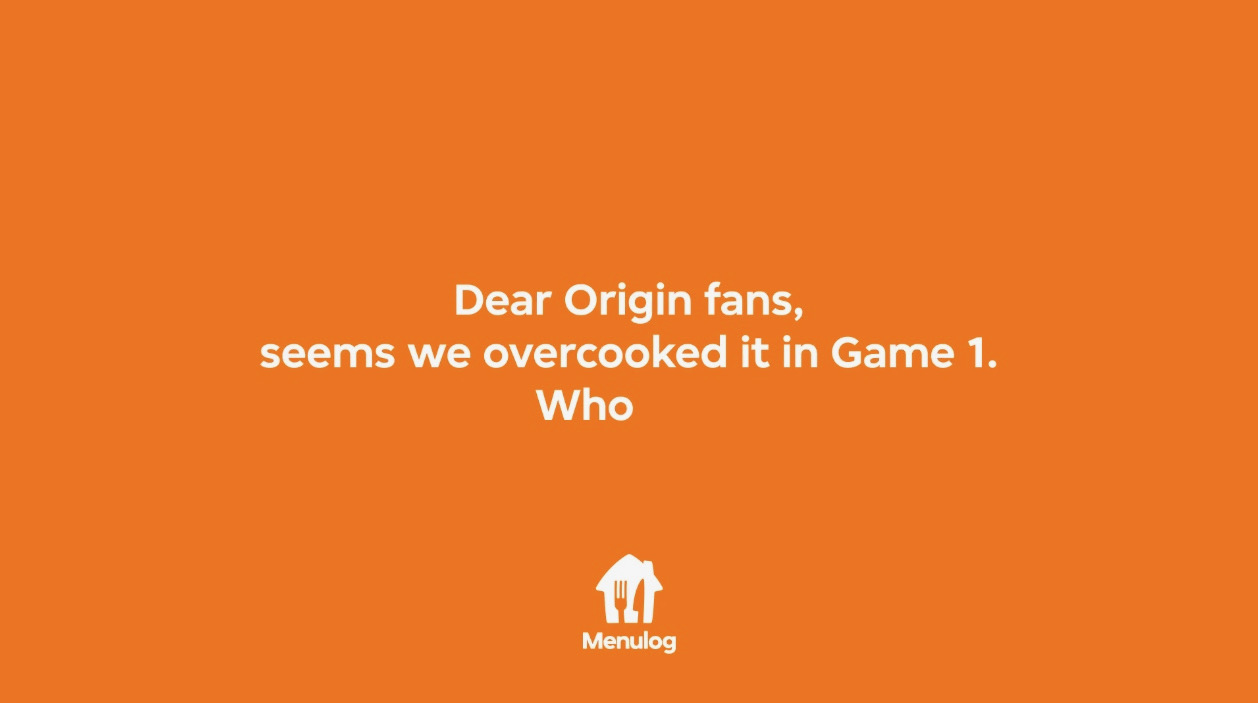 The State of Origin games are highly anticipated by Queensland and New South Wales NRL fans. With so many eyes watching the game, it’s no surprise brands are jumping at the chance to have their products and services featured during the ad breaks. Let’s have a look at how Menulog used their latest ads to make fun of themselves and get fans back on their side!

Why Were State Of Origin Fans So Frustrated?

This year, during Game Two of the series, Menulog released a new version of their iconic ‘Did Somebody Say’ brand jingle. Instead, this time around they swapped out rapper Snoop Dogg for pop icon Katy Perry. Viewers were taken on a journey through a world of food featuring a range of popular takeaway foods such as sushi, pizza, noodles, and more!

Throughout Game 1 of the State of Origin, this Menulog advertisement was shown in almost every single ad break, resulting in lots of fed-up viewers. After seeing the ad so many times, the audience began sharing their outrage on social media, eventually grabbing the media's attention. This resulted in The Daily Mail picking up the story and releasing an article titled ‘Footy fans are left fuming over Katy Perry’s ‘ANNOYING’ Menulog commercial that played during every ad break: ‘Officially ruined State of Origin’’.

In response to the criticism, Menulog released a new ad series that took a very different approach. The new ad featured footy legend, Wendell Sailor, and switched gears by showcasing him doing mundane things at home like reading a book, brushing his teeth, or taking a nap. Choosing this icon as the face of the revamped ad series was a smart move to regain approval of viewers as State of Origin legend Sailor is a more relevant figure to the NRL audience than Katy Perry.

This shows that brands need to be able to joke with their audience when slip-ups happen and rework advertisements to suit the fans they aim to target. Although Menulog still received some negative feedback about the new ad, overall it was well-received, and fans liked that the brand understood the criticism and had a little bit of fun with their response!

How Menulog Recovered From Backlash In The Past

Over the years many brands have been victim to airing controversial advertisements, which almost always result in uproar on social media. With the public's ability to comment and share anything they want on social media, brands are constantly being watched and critiqued. More than ever brands need to be cautious about what they share online and what ads they produce, as it is very easy to get called out if something isn't quite right.

Menulog is no stranger to such backlash, as they faced criticism for the same series of ads last year, featuring rapper Snoop Dogg. The advertisement featured a disclaimer at the bottom of the video that said ‘paid actor’, leaving fans confused. The disclaimer was to clarify that Snoop Dogg was an actor and was not personally endorsing Menulog, even though this was clear to the audience and they did not take the ad seriously.

Having dealt with backlash in the past, Menulog seems to have gained a bit of experience in damage control and this time around they were successful in flipping the script, generating a positive audience response. Menulog showed their ability to take on audience feedback and implement it into their marketing to create a well-received advertisement that everyone can have a laugh at. We can’t wait to see what they do for Game 3!

Inclusivity In The Workplace

What Instagram’s 2022 Updates Mean for Your Business

The Most Egg-cellent Easter Campaigns

Super Ads of the Super Bowl

How the iOS 14 Update Impacts Your Social Ads

The Best Halloween Campaigns of 2021

How the Latest LinkedIn Updates Will Affect Your Business

What is Headless Framework & How Is It Beneficial To My Business?

Five Things I Learnt from my Internship at TwentyTwo Digital

How to Improve Your Email Marketing Strategy

What is SEO & Why is it Important?

How To Set Up & Optimise Your Google My Business 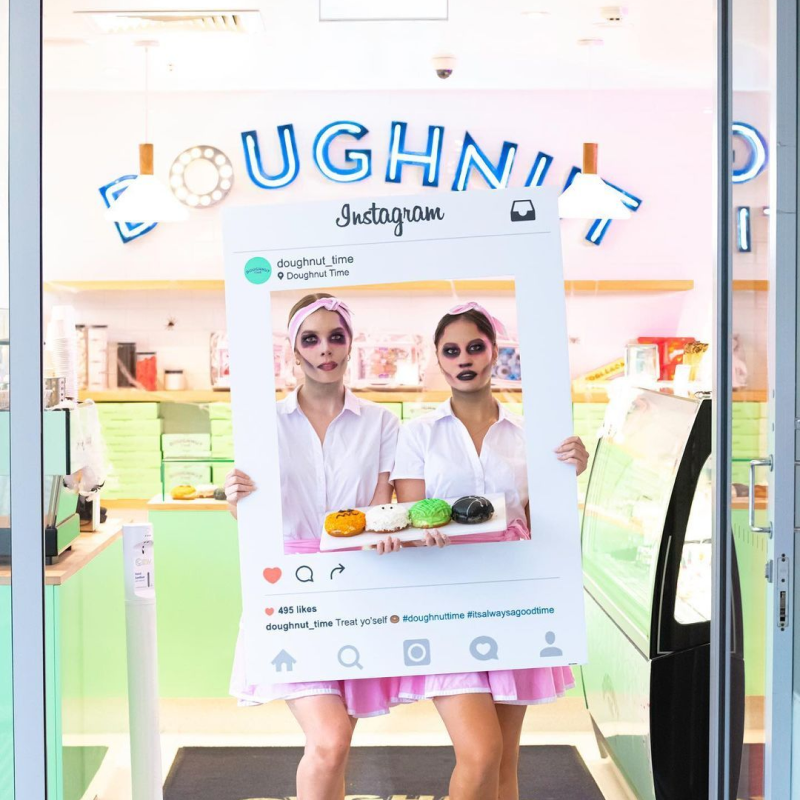 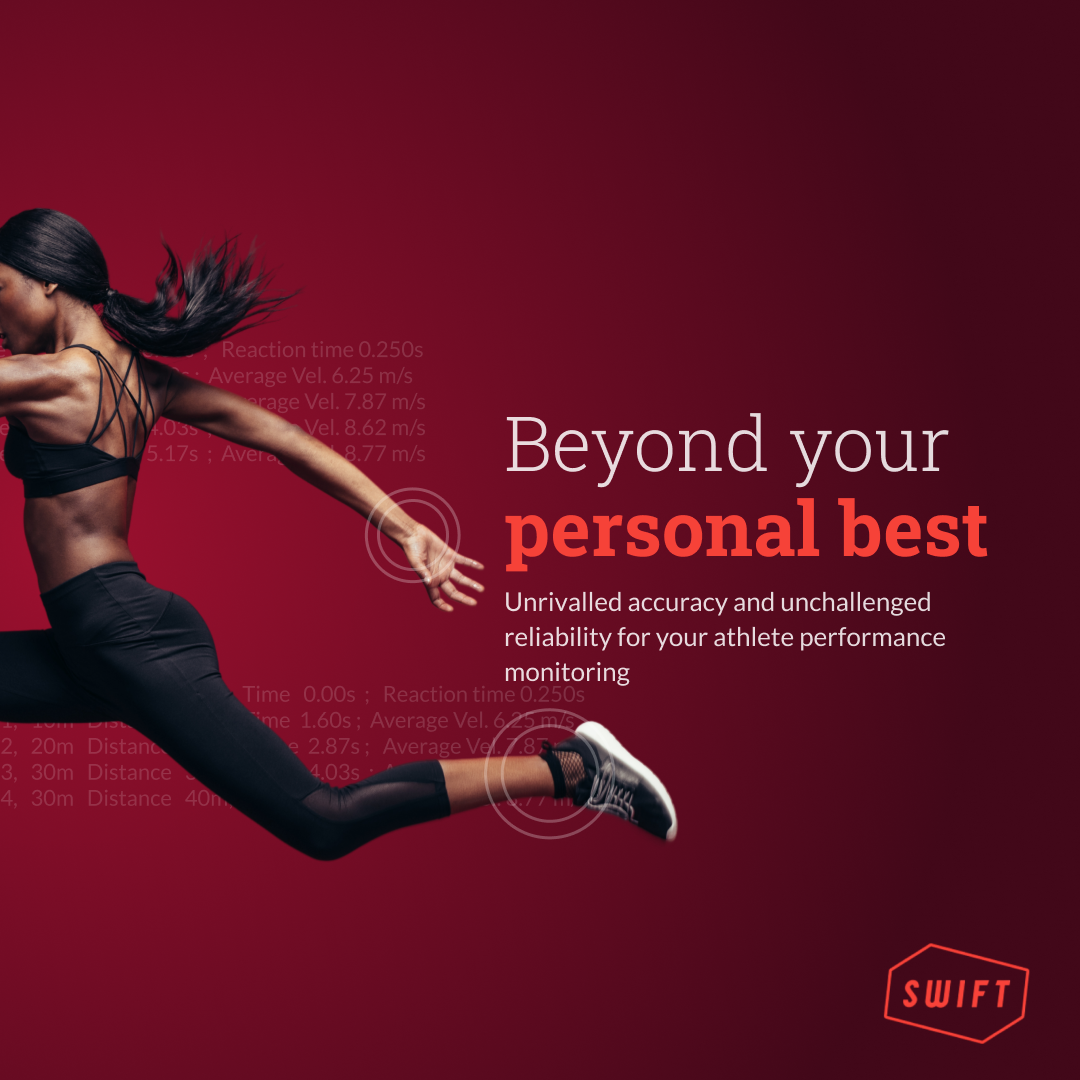 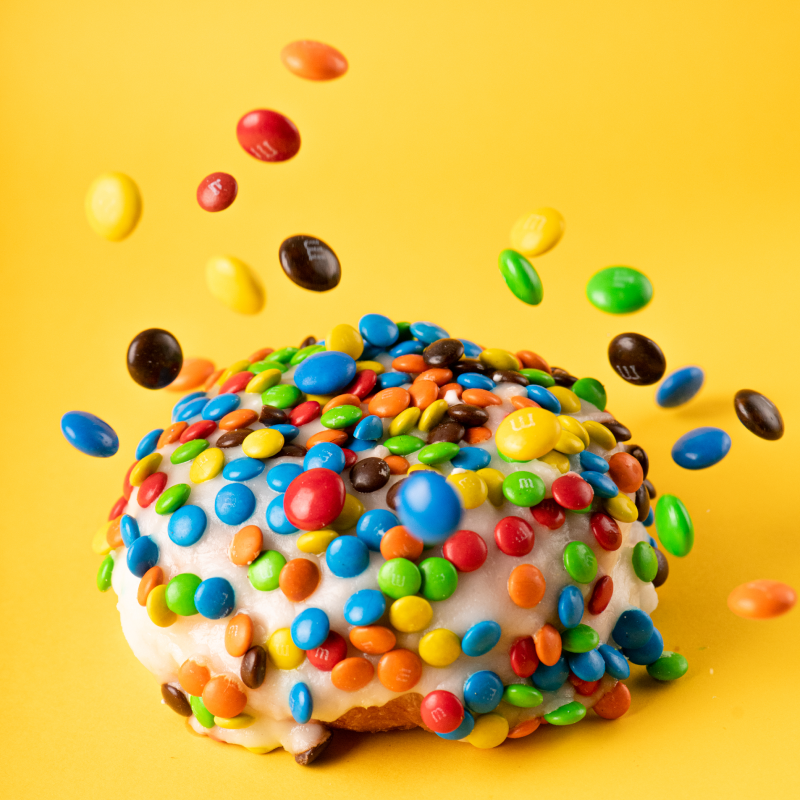 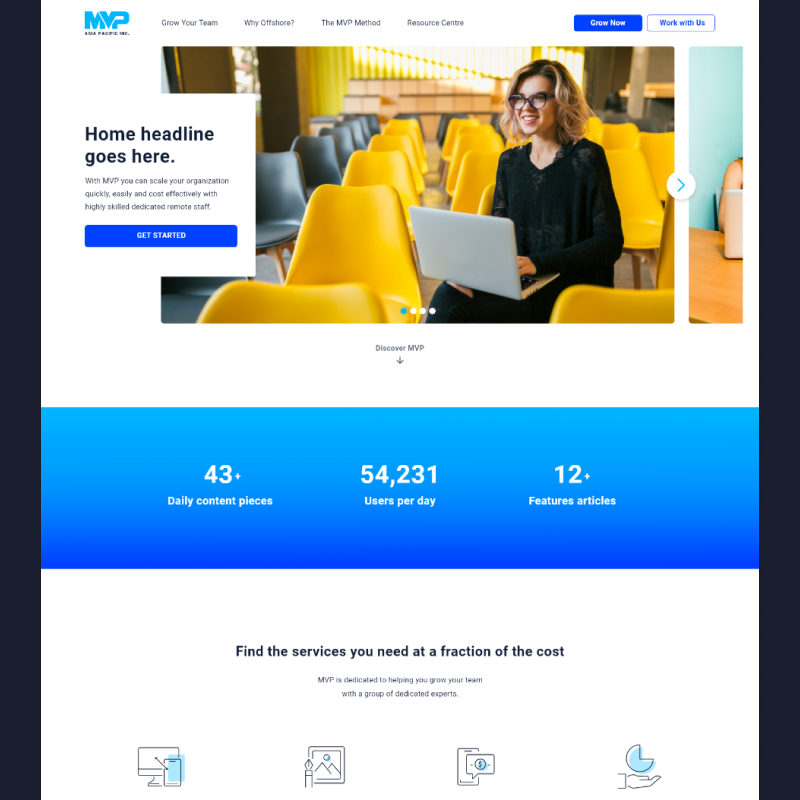